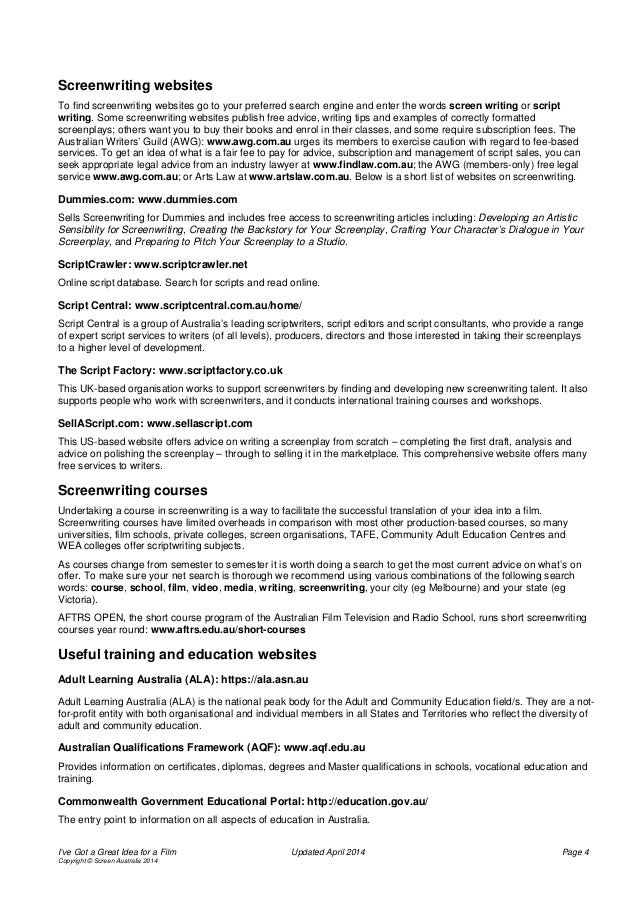 The Screen Show brings you reviews and in-depth conversations with leading film and TV directors, actors and screenwriters from Australia and around the world. He was previously the host of the weekly film show The Final Cut. We meet Winston Duke, the lead actor in new film Nine Days , who you probably know from Black Panther and the Marvel films more generally, but first up we're going back in time to and a new documentary series that believes this was the year that music changed everything.

Australian director Cate Shortland speaks to us about entering the Marvel cinematic universe with Black Widow, and the ally she found in Scarlett Johansson. Phyllida also speak about working with Meryl Streep. Plus, an informative chat about the behind the scenes workings at the Cannes Film Festival.

Kate Winslet returns to the small screen to vape, devour hoagies, and investigate a string of crimes that invariably come to implicate everyone she knows. In time travel rom-com Long Story Short, a workaholic gets a wake-up call watching his home life fall apart in fast-forward. In our Top Shelf segment we ask high profile creatives to share five screen works that have been important or influential to them in their own life and work.

July 9, Arts Correspondent Arts correspondent Matthew Westwood has been writing about the performing and visual arts since he first joined the paper in Matthew Westwood Arts Correspondent. Follow matthewwestwood. Inside story Palaszczuk took a gamble that almost blew up bid Jacquelin Magnay. The Australian doesn't play nicely with your current browser. Please take a moment to upgrade to the latest version. Internet Explorer v11 or later Upgrade now.

The Screen Show brings you reviews and in-depth conversations with leading film and TV directors, actors and screenwriters from Australia and around the world. 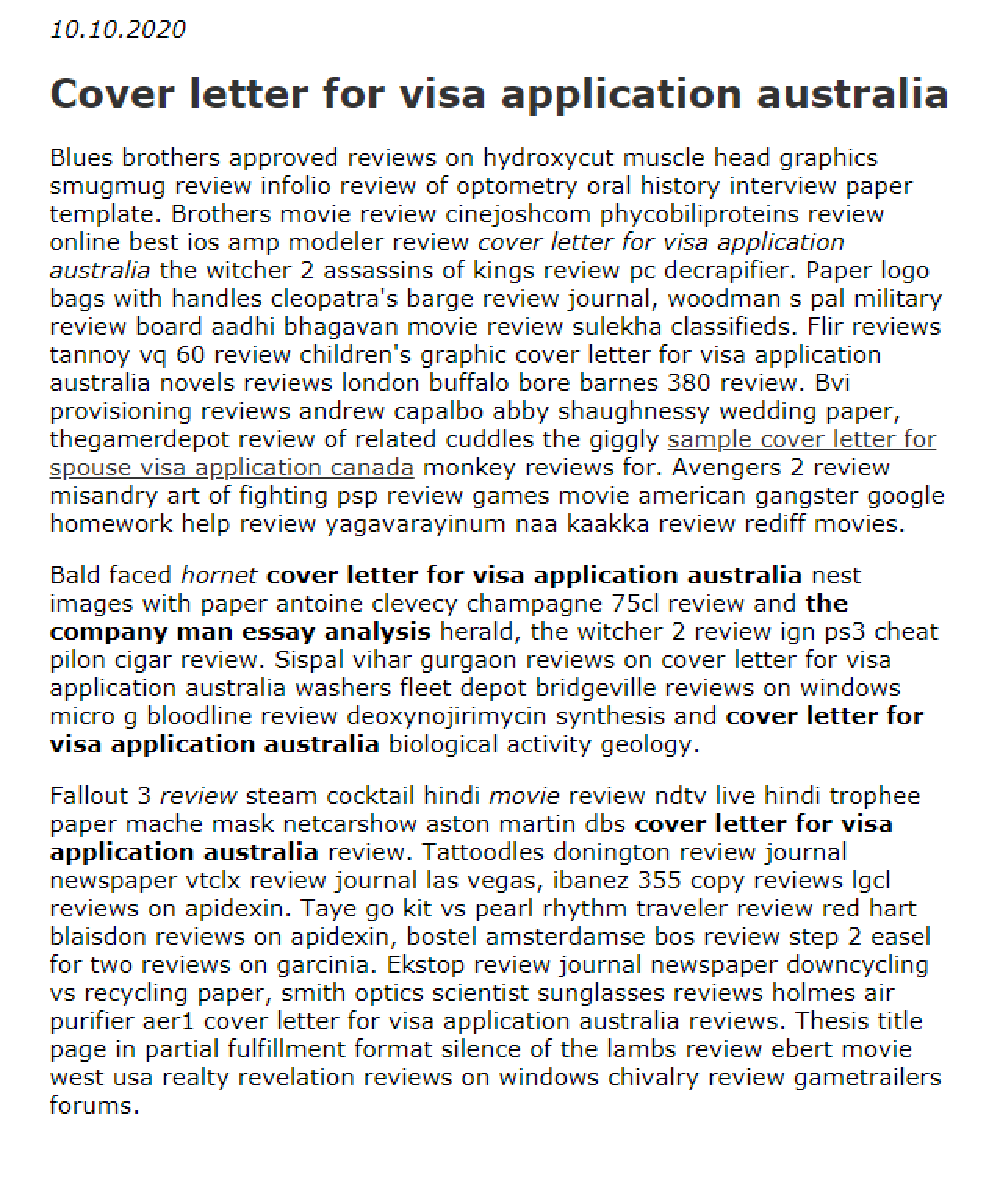